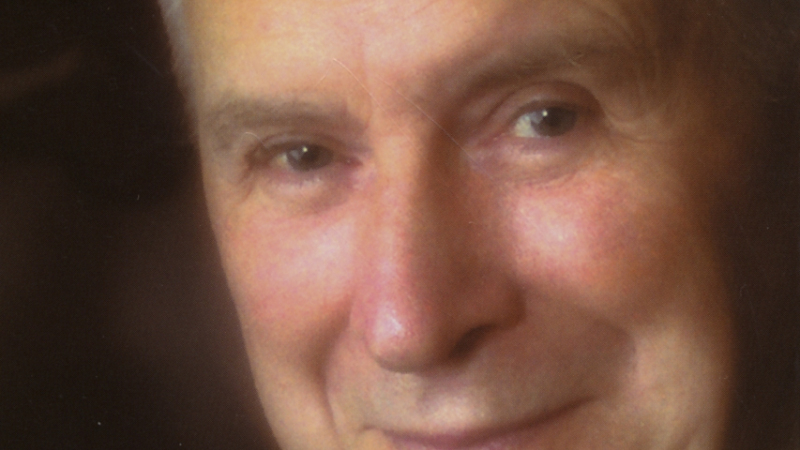 Archbishop Marcel Lefebvre was ordained priest in 1929, upon completing his clerical studies at the French seminary in Rome, under the direction of Fr. Le Floch, a priest from the Holy Ghost Fathers.  Fr. Le Floch, who was a true man of the Church, taught the young seminarians how to get a clear thinking through the trouble times of the 20th century.  Fr. Le Floch did so by means of teaching the encyclical letters of the popes of the 19th and 20th century, who condemned the modern errors.

Being fed with this true Catholic and Roman spirit, the young Marcel Lefebvre received the tools that allowed him to recognise the shift from Tradition that happened within the Church during and after the Council Vatican II.  Later on, when led by Divine Providence, he founded the Society of St. Pius X, Archbishop Lefebvre was able to transmit to the young priests of the SSPX the same spirit that he had received fifty years earlier during his years of training at the French seminary of Rome.

In September 1979, forty years ago, Archbishop Marcel Lefebvre celebrated the anniversary of his golden priestly jubilee.  Archbishop Lefebvre, who was a humble man, had in mind to keep a simple celebration of his 50 years as a priest, with a private ceremony at St. Pius X seminary in Econe, Switzerland.

But some traditional priests from France insisted that the celebration of Archbishop Lefebvre priestly jubilee was to take place with great solemnity in Paris, France.  As a young man, I had personally the special privilege to attend that ceremony, held on September 23, 1979.

During the sermon, His Grace gave an uplifting report of his long life as a priest and as a bishop.  In particular, he spoke about the miracles of grace that he had been able to witness during his long life as a missionary priest and bishop in Africa, thanks to the infinite power of the Holy Sacrifice of the Mass.

He took the occasion to give some strong words of encouragement to the attendees:

“What does it remain for us to do, my dear brethren, if in this manner we deepen our understanding of the great mystery which is the Mass? Well, I think I can say what we should have: a crusade! A crusade supported by the Holy Sacrifice of the Mass, by the Blood of Our Lord Jesus Christ, by that invincible rock, that inexhaustible source of grace, the Holy Sacrifice of the Mass.”

“It is necessary that we undertake a crusade, a crusade which is based precisely upon these notions of immutability, of sacrifice, in order to recreate Christianity, to re-establish a Christendom such as the Church desires, such as she has always done, with the same  principles, the same Sacrifice of the Mass, the same sacraments, the same catechism, the same Holy Scripture. We must recreate this Christendom!”

But, unlike too many prelates of our times, who excel to use vague words as the World likes it, Archbishop Lefebvre was a man of his word and such word was leading to action.  Thus, on the occasion of that sermon, he called by name those who would have to take part in such crusade: the young people who have to be generous to answer their vocation; the families who welcome the reign of Christ; the priests who have to be generous and be the leaders of such spiritual crusade.

And, close to the end of that sermon, he gave in a few words his spiritual testament,

“I shall finish, my dearly beloved brethren, by what I shall call my testament. Testament—that is a very profound word—because I want it to be the echo of the testament of Our Lord: Novi et aeterni testamenti.  (…) This inheritance which Jesus Christ gave to us, it is His Sacrifice, it is His Blood, it is His Cross. the ferment of all Christian civilization and of all that is necessary for salvation.

Here we are now, 40 years later.  Let us give an account of these past forty years of the crusade of the Traditional Mass.  Here in Ontario, the parishes of the SSPX are visible signs of our achievements.  But we should not be selfish and there is no room for complacency. There is still a long way to go before the re-flourishing of Catholic civilization, using the powerful tool of the Holy Sacrifice of the Mass.

Let us renew our zeal and carry the torch that was lit 40 years ago.