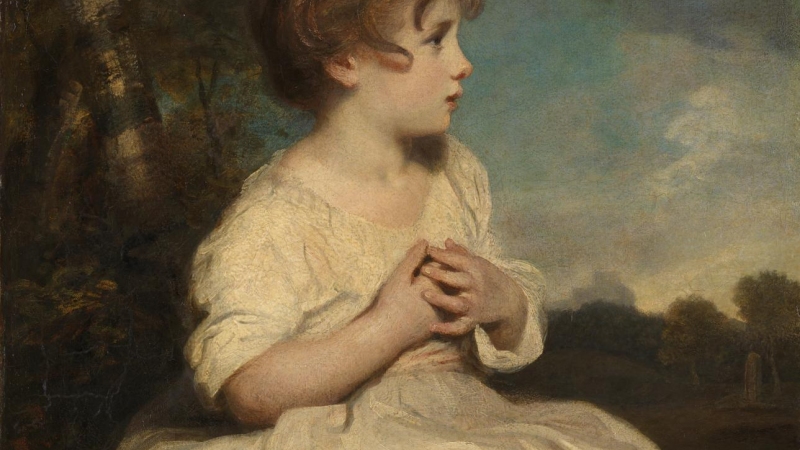 In the seventh chapter of Amoris Laetitia, Pope Francis wonders if “our educational institutions have taken up the challenge of sex education” and hopes that we will realise that “a new and more appropriate language is needed in introducing children and adolescents to the topic of sexuality”.

On the other hand, Pope Pius XI taught: “Far too common is the error of those who with dangerous assurance and under an ugly term propagate a so-called sex-education, falsely imagining they can forearm youths against the dangers of sensuality by means purely natural, such as a foolhardy initiation and precautionary instruction for all indiscriminately, even in public; and, worse still, by exposing them at an early age to the occasions, in order to accustom them, so it is argued, and as it were to harden them against such dangers.”[1]

The reality is that it is a sacred duty of parents to instruct their children at the right time in the practice of the virtues of modesty and chastity and in the sacred and beautiful means of procreation which Our Blessed Lord raised to the dignity of a sacrament.  To this, good parents – recognising the reality of fallen human nature, add the bulwark of good habits of prayer and of discipline; the avoidance of the occasions of sin and the shunning of vanity and of immodesty.

On the other hand, the naïve (as opposed to malicious) promotors of so-called sex education base their thinking on a very old fallacy indeed - to know what is right is to do what is right.  They say that it is sufficient to educate children about it and they will make the right decisions.  In other words, we only do wrong because we are ignorant.  In short, the promotors of sex education deny Original Sin.  In addition to sinning through ignorance, human beings sin through malice and weakness.  You don’t have to be a Catholic to know that not all our desires are good.  Each of us in his own soul knows that we often desire to get even, to be selfish, to indulge our sinful tendencies.  Otherwise, why are there murders and robberies, adulteries and petty temper tantrums?

“No,” they say, “all our desires are good.  To be happy, we just have to go with them.”  Are they?  Are my desires good when I desire revenge?  when I covet my neighbour’s wife?  when I envy him his good fortune?  There is within us unruly desire technically called ‘concupiscence.’  St. Paul talks about it: “the good which I desire, I do not: but the evil which I desire not, that I do.”  (Rom. 7, 19) That desire needs to be controlled by reason, and reason can only have the strength to do that through Healing grace, otherwise known as Sanctifying grace.   My passions are blind.  They need the eyes of reason with the corrective lenses of grace and a firm hand.  If you put yourself into occasions of sin, you simply goad the passions.  If you force occasions of sin upon your children’s passions from a young age, you truly corrupt them; you deserve “to have a millstone hung around your neck and to be cast into the depths of the sea.”  (Mt. 18, 6)

And when they say that they are equipping children to “make informed choices and avoid problems”[2], they are really saying that any choice they care to make is right.

Fast forward to 2030.  The teachers are introducing the children how to do drugs safely “accepting the reality that kids are going to do them anyway.” I suppose as long as their choice is informed and they have the proper terminology and they are avoiding negative stereotypes, then that’s alright.  After all, we couldn’t do anything wrong, I mean, all our desires are good, aren’t they?