Who Am I to Judge? 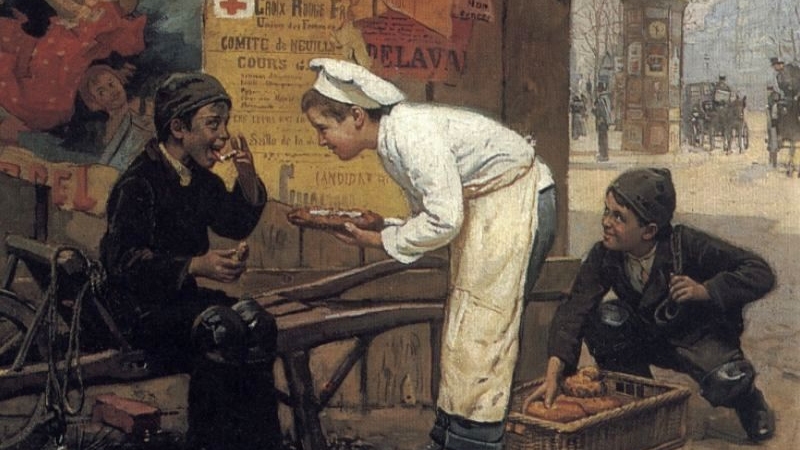 Poor Joe has been having a hard time recently.  Unfortunately, he was a bit hard up for cash and he fell into his old habit of stealing.  It was always quite a problem for him – for some reason he was attracted to it.

I suppose you’d have to blame it on Original Sin and a bad upbringing.  Anyway, that wasn’t the worst of it.  He went down to his local priest Fr. Frank who’s living in a tent at the back of the church - to seek help for his addiction, and… well, you’ll never guess, Fr. Frank told he wasn’t going to judge him.  Now, Joe initially thought that was just a way of getting him into Confession but, it turns out – you’ll never believe this – Fr. Frank actually told him that as long as he was being good as well as stealing, he wasn’t going to judge his stealing! He said that he was going to welcome him as he was, that we should concentrate on the positive aspects of his life-choice to be a thief and that stealing was just his way of expressing his desire to have a home that he could call his own.

Apparently, Fr. Frank is now in line to receive some sort of award from the local thieves’ guild and well,  Joe’s going around telling people that it’s actually alright to steal and that he’s going to be doing a reading at the special Mass for thieves that’s going to take place in the afternoon on Sundays when the thieves aren’t too busy.  He says that the coffee break afterwards is actually quite useful for developing contacts and getting info on the current state of the trade.

Then I had to sit Joe down and tell him that Fr. Frank had got it all wrong.  Every natural desire is not good.  Each of us is infected by original sin which inclines our passions to evil.  I might feel within me a desire for revenge but that doesn’t mean that desire is good.  Each of us is affected by original sin slightly differently so that we are not equally attracted to all sins.  Some of us are more inclined to anger, some of us are inclined to be too lazy to get angry.  Some are even attracted to unnatural sins, but that doesn’t make them good.  Here’s the thing, feeling a temptation is not a sin – having a temptation to steal doesn’t make one a thief.  If you steal and truly repent, you’re not a thief anymore.  If you have a Mass for plumbers, it is for people who are plumbers.  If you have a Mass for thieves, it is for people who are thieves but you’re only a thief if you haven’t repented.  You can’t accept sinners as they are – you accept them for what they can become – if at least they desire to reject their sin.  Poor Joe!  He hardly knows where to turn now.