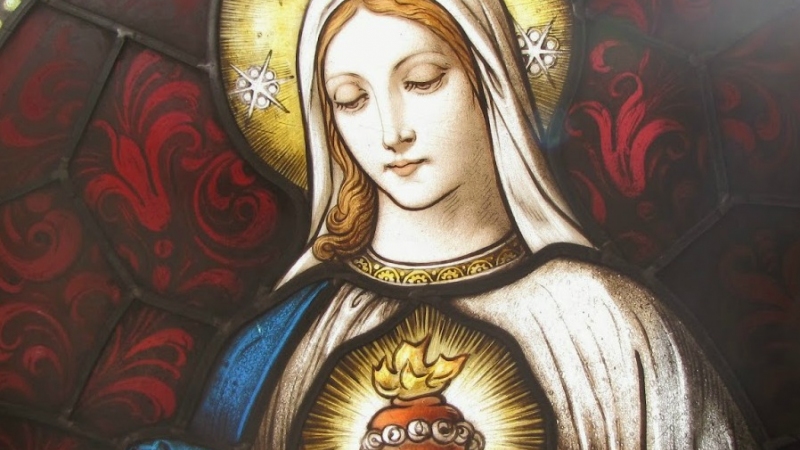 As in the lives of men, anniversaries are also celebrated in the lives of people though not all of them merit a cake with candles. This will be the case during the Month of October, where we will commemorate two happy events and two unhappy ones, all of them still carrying consequences up to our times.

Let me start with the commemoration of two events that made us to cry but that are highly broadcasted by liberal media.

October 31, 1517: Five hundred years ago, Martin Luther nailed his 95 theses on the door of Wittenberg Cathedral. This action that triggered the so-called Protestant Reformation which resulted in the loss of one third of Europe to the Catholic Church. As expected, the commemoration of the revolt of this Augustinian monk against the Roman Catholic Church is receiving wide coverage from the media.

October 26, 1917: One hundred years elapsed since a tiny group of dedicated men, led by Lenin and Trotsky, occupied the Winter Palace in St. Petersburg, Russia. On that day, the Russian Bolshevik Revolution entered history. Now, even though hardcore Bolshevism apparently waned after the fall of the Berlin Wall, the spirit of atheist Communism is still well alive, and Russia keeps spreading her errors (see article below).

Now, there are two happy events that may remain unknown from the media at large but that we will gladly celebrate.

October 13, 1917: This Month of October, we will commemorate one hundred years since the last apparition of Our Lady at Fatima. That day was highlighted by the famous miracle of the sun, which was witnessed by a crowd of 70,000 people and seen by people in a 40 kms radius around Fatima. Here were the words of Our Lady appeared to the children: “I want to tell you that they must build a chapel in my honour; that I am Our Lady of the Rosary; that they continue to say the Rosary every day.” Knowing that this was the last apparition, Lucy asked Our Lady if she wanted anything else from her. To which Mary answered, “I desire nothing else.” In a few words, we have the essential message of Our Lady of Fatima, which is the consecration to the Immaculate Heart of Mary, ought to be lived by the recitation of the daily Rosary.

But we should not forget that the message of Fatima was addressed not only to individuals; but more specifically for the Church, the Pope, and the World. The Fatima message is essentially anti-Communist, anti-liberal and anti-Lutheran, as the errors of Russia descend from the errors of the French Revolution and Protestantism. They are the errors of the anti-Christian Revolution, which the Catholic Counter-Revolution opposes. Our Lady reminds us that a dreadful chastisement threatens mankind and that profession of the Catholic faith in its entirety is necessary in the dramatic age we are living in. One Faith, one Baptism and one Church. We need not then leave the Church, but turn back to Her and live and die in Her, since outside the Church there is no salvation. Outside Her doors there is only the inconsolable abyss of hell. We conquest Heaven on earth by fighting in defence of the true Church, so often abandoned by Churchmen.

October 17, 1917: Last but not least, let us not forget an event that happened on the eve of the Russian Revolution. On that day, without knowing anything about the apparitions at Fatima, St. Maximilian Kolbe (1894-1941), a young Polish Franciscan, founded the Militia of the Immaculate to combat Freemasonry which was celebrating the 200thanniversary of the constitution of London’s Grand Lodge with blasphemous parades through the streets of Rome. St. Maximilian Kolbe is one of the saints who prophesised the Triumph of the Immaculate Heart of Mary.

The Triumph of Mary’s Immaculate Heart, which is also the Reign of Mary announced by many privileged souls, is nothing other than the triumph in history of the natural and Christian order, preserved by the Church. Our Lady announced this triumph as the final outcome of a long trial, of tragic days of penance and struggle, but also of immense trust in Her promise.

As we commemorate these historical events, let us turn to Her, asking Her, to make haste, this moment, making of ourselves an instrument, in our times, for Her victory against all her enemies, which is equivalent to saying: In the end, Her Immaculate Heart will triumph.

Note: material for this editorial was taken from an article written by Roberto de Mattei.